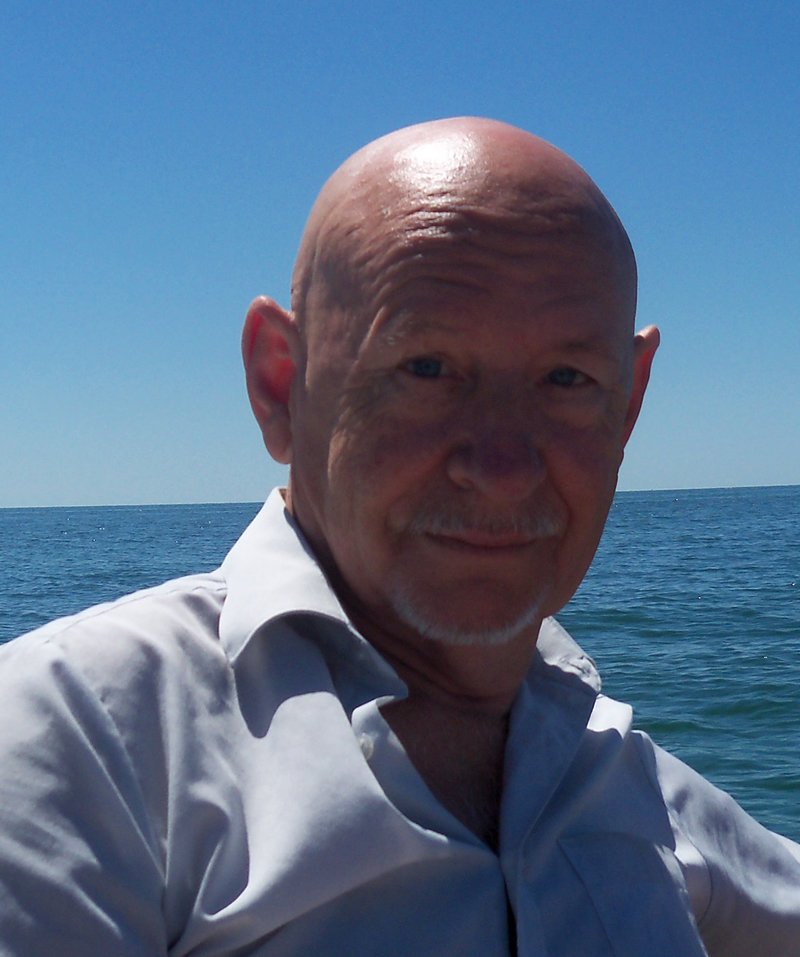 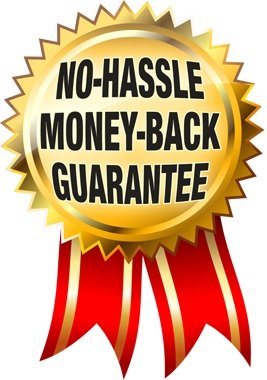 
My dad came to America from Sweden,  and at the tender age of on.ly 17,  was already a college educated tool and die maker. He had an inventive nature and helped in the development of many inventions connected with the auto industry as well as the WW2 war effort.

His father was an inventor and entrepreneur in Sweden. He invented several medical devices that are still in use today.

My cousin, Arvid Carlsson, was awarded the Nobel Prize in medicine in 2000.

Born 25 January 1923 (age 88)
Uppsala, Sweden
Nationality Swedish
Alma mater Lund University
Known for Dopamine
Notable awards Nobel Prize in Physiology or Medicine (2000)
Arvid Carlsson (born 25 January 1923) is a Swedish scientist who is best known for his work with the neurotransmitter dopamine and its effects in Parkinson's disease. For his work on dopamine, Carlsson was awarded the Nobel Prize in Physiology or Medicine in 2000,[1] along with co-recipients Eric Kandel and Paul Greengard.

Carlsson was born in Uppsala, Sweden, son of Gottfrid Carlsson, historian and later professor of history at the Lund University, where he began his medical education in 1941. In 1944 he was participating in the task of examining prisoners of Nazi concentration camps, who Folke Bernadotte, a member of the royal Swedish family, had managed to bring to Sweden. Although Sweden was neutral during World War II, Carlsson's education was interrupted by several years of service in the Swedish Armed Forces. In 1951, he received his M.L. degree (the equivalent of the American M.D.) and his M.D. (the equivalent of the American Ph.D.). He then became a professor at the University of Lund. In 1959 he became a professor at the University of Gothenburg.
In 1957 Carlsson demonstrated that dopamine was a neurotransmitter in the brain and not just a precursor for norepinephrine, as had been previously believed.[2][3]
While working at Astra AB, Carlsson and his colleagues were able to derive the first marketed selective serotonin reuptake inhibitor, zimelidine, from brompheniramine.[1]
Carlsson developed a method for measuring the amount of dopamine in brain tissues. He found that dopamine levels in the basal ganglia, a brain area important for movement, were particularly high. He then showed that giving animals the drug reserpine caused a decrease in dopamine levels and a loss of movement control. These effects were similar to the symptoms of Parkinson's disease. By administering to these animals L-Dopa, which is the precursor of dopamine, he could alleviate the symptoms. These findings led other doctors to try using L-Dopa on patients with Parkinson's disease, and found it to alleviate some of the symptoms in the early stages of the disease. L-Dopa is still the basis for most commonly used means of treating Parkinson's disease.